How do you calculate holiday pay for workers who are not on fixed hours?

The majority of workers in the UK are full-time on fixed hours with fixed pay. These workers are typically on a fixed monthly salary, so if they take a week’s holiday. They will normally receive the same pay at the end of the month. As they would normally receive. However, it’s not always this straight forward. For workers who are not on fixed hours or fixed pay. The government guidelines are as follows. 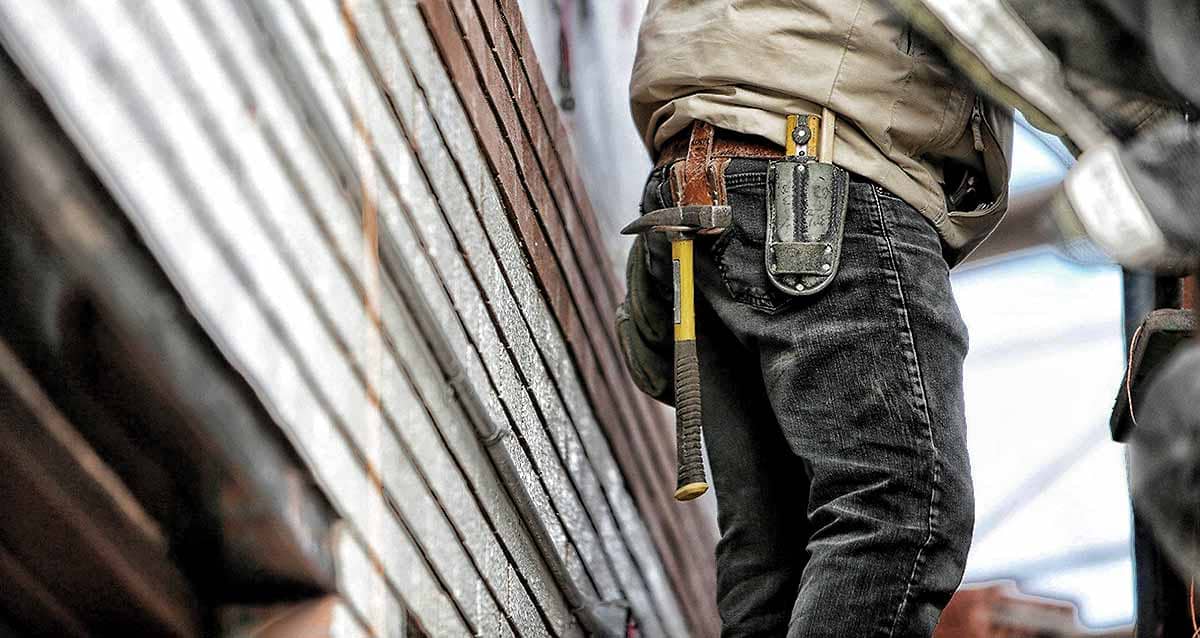 How do you calculate holiday pay for workers who are not on fixed hours?

How much holiday pay should a worker get?

“The amount of pay that a worker receives for the holiday they take. Depends on the number of hours they work and how they are paid for those hours. The principle is that pay received by a worker while they are on holiday should reflect what they would have earned if they had been at work and working. A worker also continues to accrue holiday entitlement while they are on; sick leave, maternity leave, parental leave, adoption leave or other types of statutory leave. A worker may also request holiday at the same time they are on sick leave.”

However, the situation becomes complicated when a worker does not work fixed or regular hours. Therefore does not receive the same amount of pay for each period (e.g. per week or month). If this is the case, the calculation about how much a worker should be paid for their leave should be based on the ‘holiday pay reference period’ – the previous 52 weeks

If, however, a worker hasn’t been in employment for 52 weeks. The employer should use the number of complete weeks they have worked to calculate what rate of holiday they should be paid.

The final piece of guidance is for when a worker takes leave before they have been in their job a complete week. In this scenario, without any data to use as a reference. The employer should pay the worker an amount which fairly represents their pay for the length of time the worker is on leave. In working out what is fair, the employer should consider the worker’s pay for the job, the pay already received by the worker, and what other workers doing a comparable role for the employer (or for other employers) are paid. 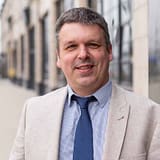